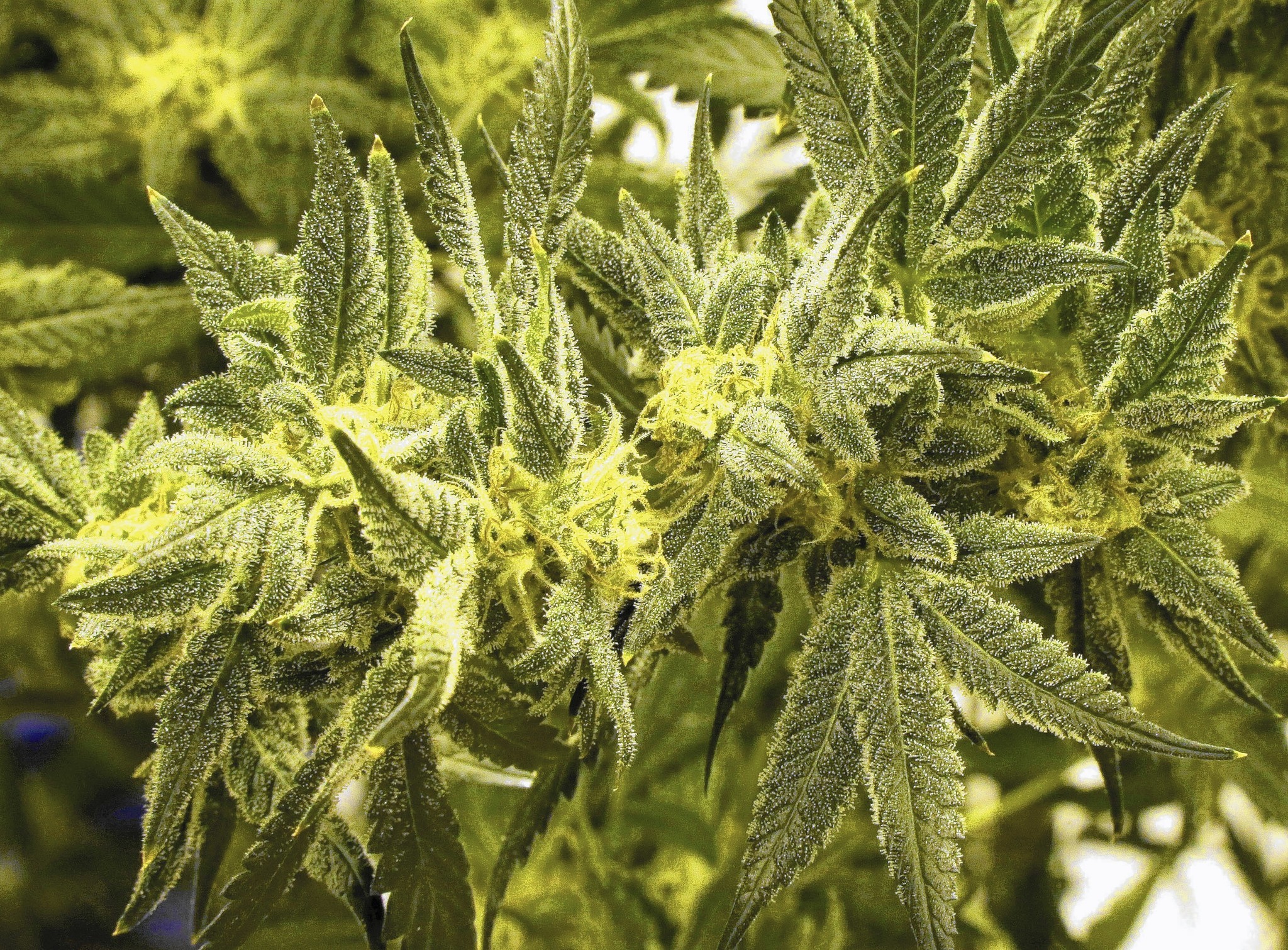 Did you know that as Common Law rights are universal to all, then men and women should have the right to access the medicine they so desperately need.

People have faced unimaginable obstacles, persecution and even prosecution, when all they are doing is acting in pursuit of a better quality of life.

​
The people have expressed their opinion that marijuana has helped with the following, cancer, MS, ME, Coeliacs disease, nausea and sickness, Parkinson’s and Alzheimer’s, amongst others, as well as reports that it reduces stress, helps them to concentrate and improves their energy levels.
​
Could one benefit of marijuana be that people get a better understanding of what values are important in life, to see through the veil that pervades society, where laws are made to try any control people into servitude for the benefit of vested interests?
​
Marijuana is overwhelmingly less harmful than extended abuse of smoking tobacco and alcohol, both of which result in more lost man hours to the country’s efficiency and productivity and is currently crippling the NHS, with disease related referrals.
​
Society may benefit to the tune of £Millions if marijuana could improve the outcomes of people, causing less hospital referrals and less of a burden on the NHS.
​
There has been zero recorded cases of death by overdose of marijuana, whilst it is important to note that everyone’s physiology is different and their reaction to marijuana will correspondingly be different, so caution is advised so that people can find the correct amount of marijuana and the best methodology of taking it that suits them best.
​
Court Order (CO/17/1) 19th November 2017
​
Under Common Law, men and women over the age of eighteen (18) can now lawfully use the marijuana plant for its medicinal properties.

It is further ordered that any man or woman wishing to rely on the marijuana plant for its medicinal properties is lawfully entitled to grow and responsibly use this plant.

There is NO CHARGE for recording this information however you may purchase an A4 extract for £9.00. This extract will be embossed with the Common Law Court Seal and will confirm that it is lawful for the named individual to use and grow the marijuana plant under Common Law.

The £9.00 charge per Extract, covers the cost of materials, preparation and postage by recorded delivery in addition to the continued development of this process.
​
This information will be recorded in the Common Law Court ‘Book of Deeds’ for preservation.

This Court Order (CO/17/1) is effective as of the 19th November 2017, under the authority of this Common Law Court and jus gentium, the Law of Nations.

Any man or woman wishing to rely on this order to claim their Common Law right, will only be able to do so if they have recorded their birth with the Common Law Court and completed their Lawful Statement on the following links: